Literature in my lifetime has been a living nightmare for me.
I grew up idolizing a generation whose "best minds
were destroyed
by madness"
and it's had its effects.

For years, when I was a "little professor", my parents would brag
about my impending intellectual success.
Looking back, it's not like I gave them much else,
they couldn't crow about my little bird chest,
and when I hit puberty and put on sixty pounds,
it didn't hit my pecs.

Still, caught between madness and parental expectations,
I managed, autistically, to squeeze between cracks
and wind up on the outside of their influence.
As I stood, blinking in sunlight for the first time,
I realized that I could not discern the shapes
of the things that had been casting shadows in my cave,
because they were merely blobs to my
unaccustomed eyes.

So I bought sunglasses and walked off into the distance.
I had to wander in the desert of my parents' preconceptions,
not for forty days, but for as long as it would take
for me to see that they had raised a lie,
not a boy.
Not a genius, either,
but perhaps a lateral problem solver
who could wow the world with showmanship.

In those years I drifted between Willa Cather and pre-Raphaelite daydreams,
picked up and set down Shakespeare,
investigated pre-fascist artifacts of the Vortex
painted a Black Rainbow
and made myself go to the edge to understand
how these things boiled in a pot of political influence
class-based disempowerment
and cognitive disenfranchisement.
I enjoyed none of it, for the people who were set to teach me
couldn't reach me with selections of literature
mostly chosen for its appeal to their
middle-class well-fed properly-raised culture.

None of them taught the Beats. To learn those,
I had to first submerge myself in what others called crazy.
Coffee shop philosophers with PhDs and no employment prospects,
they eyed me with leers usually only seen in fratboy movies,
and I was the whole sorority.
I never did take an invite up to a cheap apartment,
but I might have batted my eyes and then made nice
until I got a free pack of smokes or a sympathetic hummus plate.
I spent those years hustling food from those who never ate,
brushing my youth against the pretentious forty-somethings who
never understood that they weren't failing to
live up to Bukowski's legacy. Their insolvency
was proof they were succeeding.

Somehow those coffee shop lessons failed to take,
and I returned to the academy, ready to professionalize my meanings,
sharpen abstract rhetoric, and get a job teaching.
After three years' training, though, I felt my craft floating away from me,
and I knew that I had made a mistake,
and that was when I realized that the madness,
"starving, hysterical, naked,"
was the incubator for the revelations that I needed.
Before I could choose for myself, though, I was plunged into it
and my much prized reading comprehension was desolated.

I spent two years unable to follow anything more elaborate
than a science fiction television tie-in novel written
for seventh-grade geeks like I had been
in those ancient days before my travels in the desert
brought me to the mountains of madness.

And then I emerged from it with a diagnosis.

Now, once again able to parse jargon but extremely limited
in my semiotic stamina, I have to ask for access
but only sometimes, and it confuses
even the other scholars I seek to work with.

The problem is that once you've touched the madness,
you can never analyze it. Your mind slips the bonds imposed by syntactics
and sees the world from a point of view outside
any held by any creature in existence.
In that state, the reason for your pain is
both concrete and numinous,
and no one who hasn't experienced the madness can parse it.
This does not mean it is without merit.

The way to track the mind that's slipped behind
such a screen of word salad and gesticulated meaning
is to see the ways that it was pushed out of the stream
that the rest of our communication swims in.
It's not done unintentionally. Madness is protective.
You'll never get there with invective cloaked as
medical systems though, because imposing conformity
is the surest way to convince someone who has retreated
that there is nothing back in our language worth saving.

The only way to help is understanding. The only way understanding carries meaning
is if you resign yourself to knowing that there can be no telling,
only showing,
and knowing
that you must entangle yourselves once again in interpretation
if you hope to have any advancement in your comprehension of minds and cultures
you were not raised within.
My madness has shown me this: That the academy has been engaged
for a half century
in settling for telling.
We have forgotten that literature is our laboratory,
substituted narcissistic meditations for our old social hypotheses,
and stopped writing outside our audience's immediate perceptions.

It is time to shake things up,
to challenge the lazy,
who rest in tenure on laurel leaves made mostly of jargon
used to dice up and discuss white visions of conquered cultures,
to rephrase queer identities as structures mirroring heteronormativity,
and to look at the neurodivergent while refusing to see:

Speaking is a prison when its the only thing you're given,
and being told as you gesticulate and make eyes at someone who can't understand
the syntax of your body
that you are the one missing social cues
is really something.
We speak with bodies, performing.
Our rhetoric is somatic, seeking meaning
in the entire experience of being,
and we can only argue with you
when our stories are not deemed to be nonsense,
but rhetorical performances.
We can't argue like you,
but we can write scenes showing
how your prejudices and expectations
fail to follow
any of our requests
and make us Howl.

Editor's Note: "Reading My Own Screams (Creative Writing as Culture Theory)" by Michael S. Monje Jr., was originally posted on zir blog Shaping Clay earlier this morning.  Since you have just read it, you may imagine why I instantly begged for permission to put it on NQ too.  Love, Ib 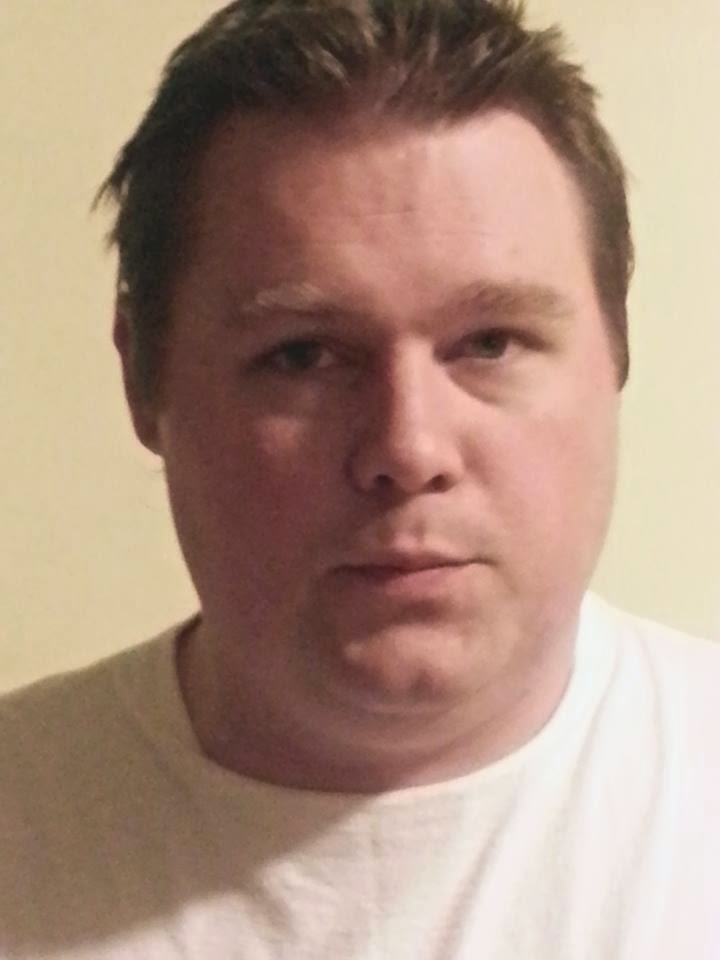