Zach Richter: Ginsberg’s Howl as Neuro-Queer manifesto: The Sphinx, Rockland and “the worm of the senses”

Ginsberg’s Howl as Neuro-Queer manifesto: The Sphinx, Rockland and “the worm of the senses” 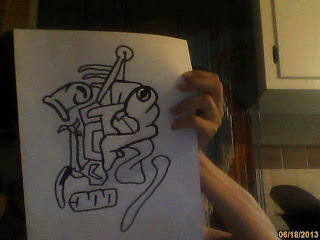